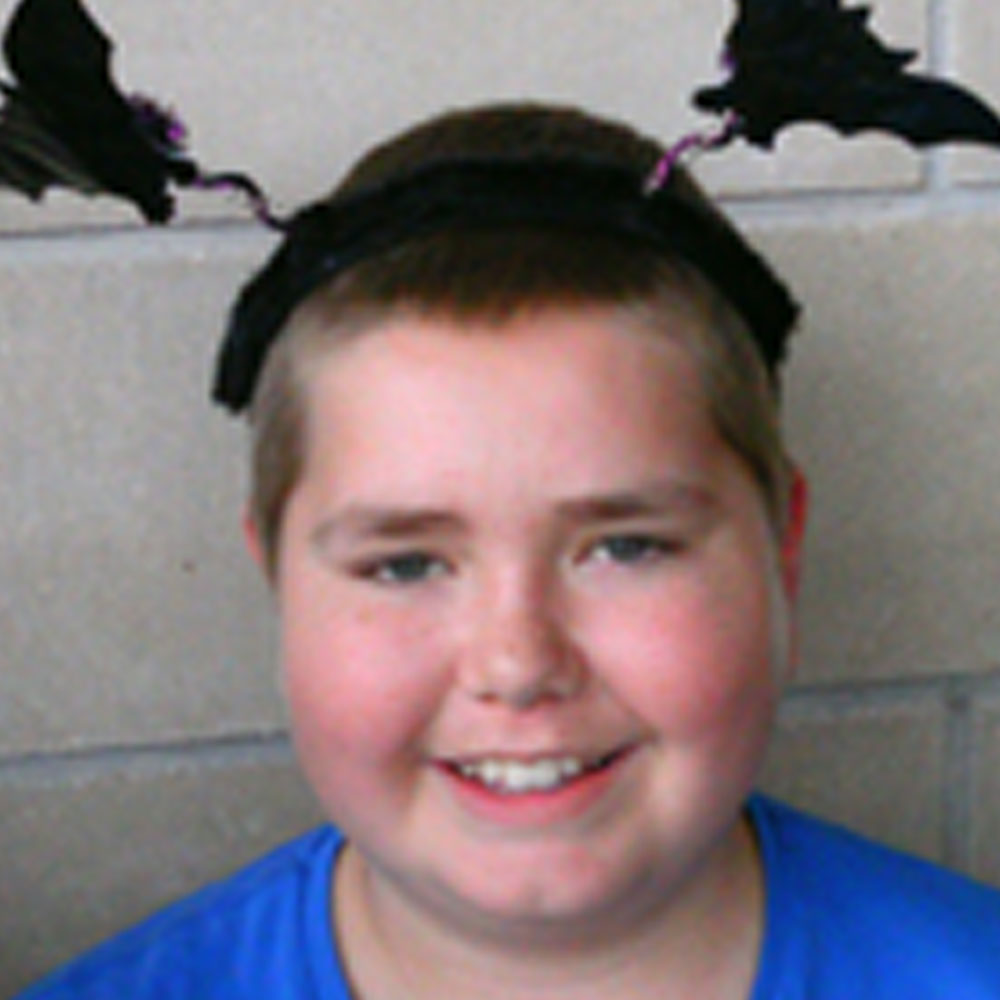 When the children with cancer fund approached my family and asked what they could buy for us, we were both surprised and amazed by the offer. We thought long and hard about what we wanted, and eventually came to the decision that we thought it was far more important to have a day out as a family than having more electronic devices in the house.

My mum came up with the brilliant idea of going to watch an England cricket match at the Ageas Rose Bowl as my dad and I both really enjoy cricket. When the day finally came, I was in hospital with fever and so couldn’t go to the game. We called the CWCF to tell them this, and they managed to arrange with the people at the Rose Bowl that we could come to a game on a different day to watch England vs. South Africa.

As the day arrived, we found out that not only had the CWCF changed the day so that I could actually get to the game, they had also got us hospitality tickets, which meant: front of stadium parking, champagne (not for me!) and nibbles on arrival, buffet lunch, free programmes, signed team pictures, free drinks and prime location seats. They also organised, with the people at the Rose Bowl a chance to meet one of the best spin bowlers in the world, Graeme Swann.
In addition while we were there I asked to see if I could meet Sir Ian Botham, as he is my inspiration because not only is he one of the world’s greatest cricketers, but he has also raised twelve million pounds for children with Leukaemia by walking 8000 miles up and down the country over 23 years.

So at teatime my dad and I got taken up to the Sky box, where Sir Ian was one of the many famous ex-cricketers commentating, and he gave me a tour of the sky box, introducing me to everyone and spending some time with me.

Even though England lost to South Africa, overall the day was one of the most memorable I have ever had and probably will ever have. I can think of nothing better and I want to say a huge thank you to the Children with Cancer fund for making me happy in this tough time!!

Where is Aidan now?

Sadly since publication Aidan has lost his fight against cancer. 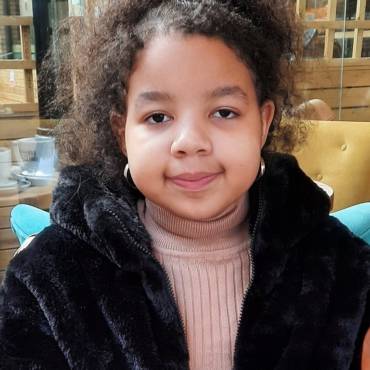 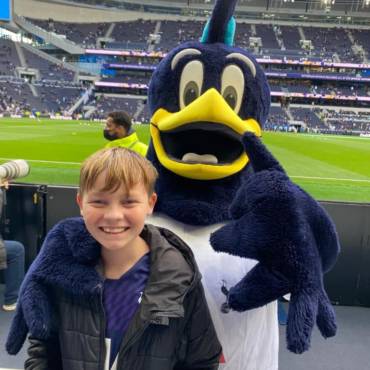