It’s been 14 years since Jos was diagnosed with her first brain tumour, which took the sight in her left eye. She was 14 months old at the time, the month before her diagnosis I lost my brother in a car accident.

I can’t put into words what a difficult and devastating time this was for us as a family.

The community nurse at this time, Francis, introduced us to Chris and Ursula and the then small charity CWCF.

It seems such a long time ago now, my other 2 children were 6 and 4 at this time, Chris and Ursula, who were the charity then, organised various day trips etc, these were special times giving us memories, the kids fun times and us all a break from treatment. This also provided time to chat to other parents who were in a similar position, invaluable.

Chris and Ursula worked tirelessly on these outings and obviously in the background making them happen… such very, very special people who I can never thank enough and together with Francis will always have a very special place in our hearts.

My daughters brain tumour was an indicator to a disease NF1 which was diagnosed at the same time. Following 20 months of chemotherapy Jos now 4 began years of bracing and spinal surgery to treat a severe scoliosis.

In August this year following more investigations Jos is back on 18 months of chemotherapy treatment for a second brain tumour.

Constant appointments, surgery and treatment throughout much of Jos’s little life has meant she has missed a lot of schooling and once again I need to thank the charity for stepping in and helping provide the funds for extra tuition to help Jos with her up and coming exams.

These 10 lessons will not only help with content but hopefully give her a much needed boost in confidence.

Is often said to us and lots of families going through difficult times… firstly we don’t have a choice, but without a doubt it would be a great deal harder without the help and support of charities such as CWCF and the charitable donations made by all the lovely, generous people.

Thank you so much for everything you do and for your constant help and support throughout the years. 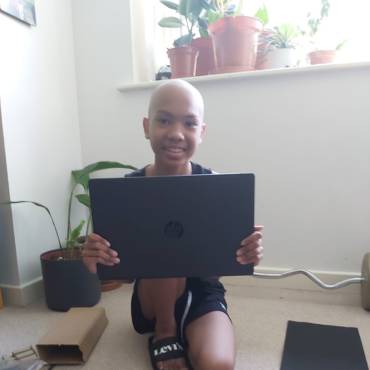 What donations can fund for our families 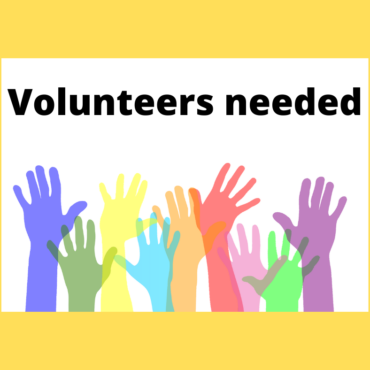 What are the benefits of volunteering with Children with Cancer Fund?