Drusillas Charity of the Year 2019 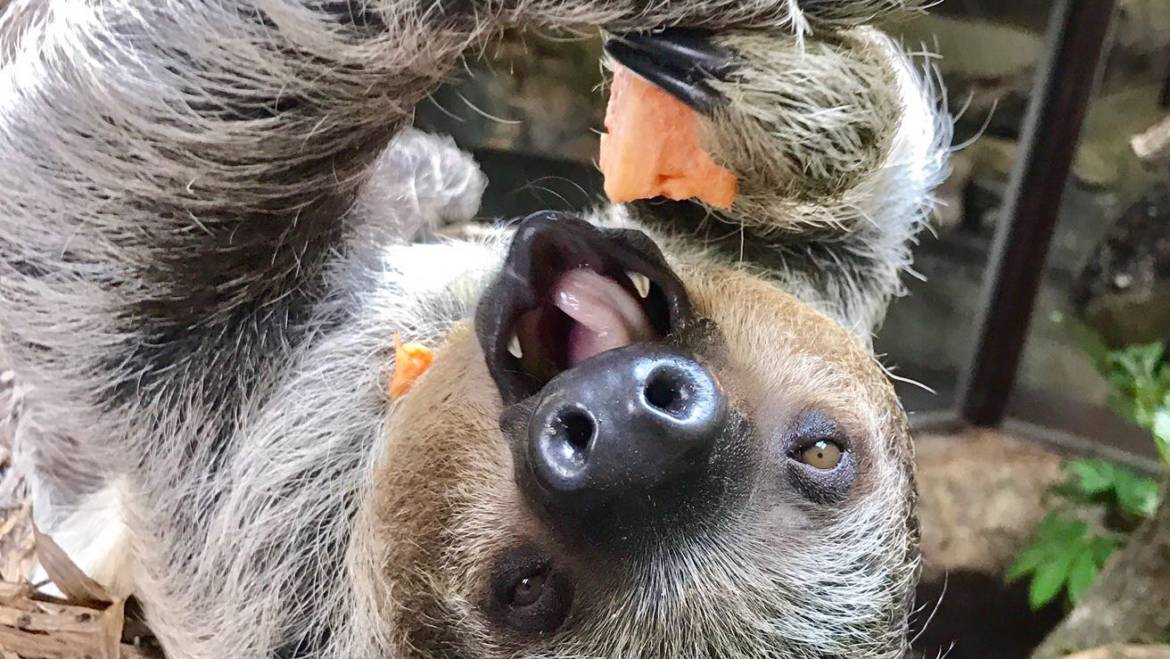 Towards the end of 2018, we were delighted to find out that we had been chosen as Drusillas Park’s Charity of the Year for 2019. We have had strong links with Drusillas over the years, with many of our families wishing for Drusillas tickets as well as holding family events there, so when we heard the news that we had been selected as their charity, we were over the moon! Our partnership with Drusillas began when Chris and Chloe were invited to the park in November 2018 to discuss plans for this year. They were made to feel very welcome and spoke about all the exciting things that would happen throughout 2019.

To begin the year, we were given the opportunity to choose one of the animals at Drusillas to adopt, in which we will receive 10% of the adoption profits throughout the year. After some careful consideration and some help from our Facebook followers, we decided to adopt Gordon the Sloth who can be seen pictured above and in the photo gallery below! 😃

Since then, we have done many exciting things with Drusillas, including awareness stalls at the park, a family day where we took some of the families we support to visit Drusillas, and being invited along to the grand opening of their fantastic new carousel! The staff at Drusillas have also fundraised for us through their Bake Off Competition where staff members baked some amazing cakes and voted for the cake they thought tasted and looked the best! Chloe was kindly invited along to help judge, one of the keepers named Gemma was announced as the winner with her delicious white chocolate cheesecake!

We would like to take this opportunity to thank Drusillas for all of their support throughout the year so far, it has been truly amazing.

If you are visiting Drusillas, don’t forget to look out for our charity board with all our news and of course Gordon the Sloth! 😃 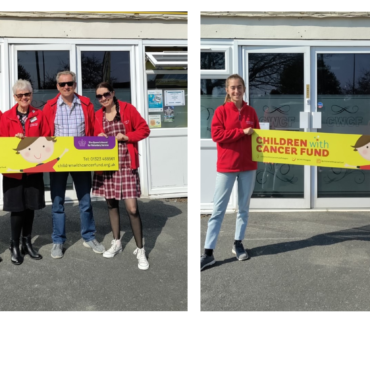